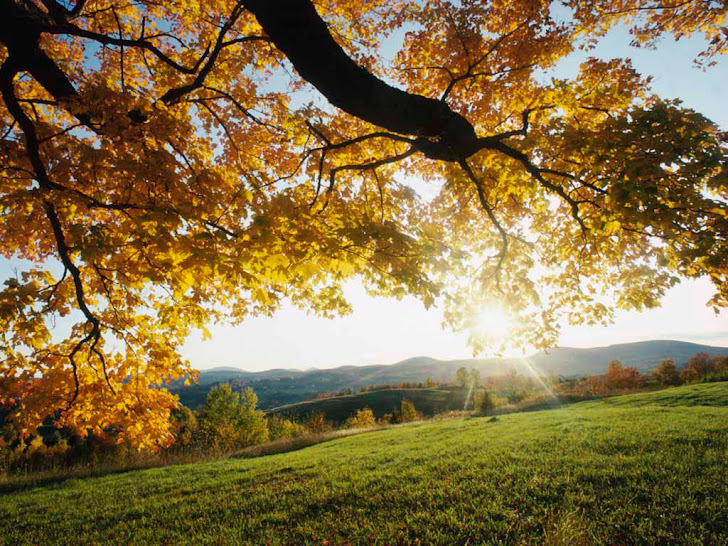 What's the biggest health "fad" right now? We hear about it everywhere probably because so many celebrities are following it... What is it? A gluten-free diet.  Gluten-free foods have been hiding in the health food areas of most grocery stores for years but this sudden spike in sales has been bringing more and more potential vendors to the world of gluten-free.

Gluten is a protein-carbohydrate mixture that is contained in wheat, oats, barley and rye. Unless you have Celiac disease, IBD (Crohn's Disease or Ulcerative Colitis), or have a sensitivity or a true allergy to gluten, there is no reason not to eat it.  However, the problem is actually two-fold:  first off, North Americans consume way too much of it; secondly, the processing of wheat, oats, etc. is problematic and can lead to other health concerns.    What I have learned is that some diseases come from inflammation.  If we can lower and perhaps get rid of the body's inflammation we can help prevent or discourage certain diseases.  When a portion of the whole wheat is taken out and the remainder is  processed into white flour and consumed this can lead to inflammation in the body.  Try this test - eliminate all white foods (except for cauliflower of course!) from your diet for 7-14 days and see how you feel.  This would mean all white flour, white pasta, white rice, any color of sugar and anything processed (meaning it doesn't "remember" where it came from).  Even after only 4 to 5 days you may begin to experience things like less bloating, more energy and even less anxiety or depression.

Now, I'm not saying that you should follow a gluten-free diet... far from it.  Wheat and grains have been around  and consumed by people for thousands and thousands of years.  Grains are consumed without problems by most of the wold's population, are very versatile and are considered the "staff of life", a term often given to breads.  Although most grains are not a complete protein, paired with beans, a nut butter, or other sources of protein, they make a great meal. Whole grains provide fiber (very important to keep us regular!), most of the B vitamins and energy.  Gluten-free usually means lower fiber... check out the package of any gluten-free foods and be wary of anything low in fiber.  Brown rice, which is a staple in my house, contains about 2 grams of fiber per serving as opposed to whole wheat which can vary, depending on the brand, between 4-6 grams per serving. White rice, on the other hand, contains between .1 to .4 grams of fiber per serving! Not good.

What is all comes down to is this:  If a food makes you feel bad, don't eat it. Some signs would include headaches, brain fog, tiredness, achiness, irritability.  If you don't experience any negative side effects a good rule of thumb is to eat a variety of whole grains - both those that include gluten (like wheat, oats, barley and rye) as well as gluten-free choices such as brown rice, amaranth, quinoa and corn.  A whole grain that I absolutely love is spelt.  Spelt is a cereal grain in the wheat family that has been cultivated for thousands of years. It contains a small amount of gluten which is why it can be a versatile replacement for wheat in recipes.  Instead of using wheat flour I often replace it completely with spelt flour and it tastes delicious!  Enjoy!
Posted by Gail Michalski, BA RHN CGP at 10:59 AM No comments:

The Truth About Parabens

When I was grocery shopping the other day I was shocked - very shocked - to see both methylparaben and polyparaben listed as ingredients on the bakery buns.  YIKES! I did know that parabens are found in many common cosmetics, skin care items, shampoos, deodorants and suntan lotions; however, the fact that some food manufacturers use it as a preservative in FOOD came as a complete surprise!

Parabens are a class of chemicals that, because of antifungal and antibacterial properties, offer the manufacturer a cheap means of preserving an item.  This is at the expense of us, the consumer.  Parabens mimic estrogen in the body, which is known to play a role in the development of breast cancer.  According to the Environmental Working Group (EWG - a group that works hard to educate the public on the dangers of many chemicals), parabens can disrupt the hormone (endocrine) system, and were found in the breast cancer tumors of 19 of the 20 women studied!  On top of this, parabens may affect the development and growth of babies and children!

Nearly all parabens are man-made and not found in nature (this should tell us something right there).  There are studies on both sides of this but I choose the precautionary route and try to avoid these as much as possible.  I would rather err on the side of safety when it comes to my body!  Again, let me stress the fact that parabens MIMIC ESTROGEN in the body.  Not good!!


The Breast Cancer Fund's website states this, "Measurable concentrations of six different parabens have been identified in biopsy samples from breast tumors (Darbre, 2004). The particular parabens were found in relative concentrations that closely parallel their use in the synthesis of cosmetic products (Rastogi, 1995)."  In an attempt to look younger and prettier, us poor women are bombarded with more and more chemicals that have the potential to create havoc in our bodies!

What can you do?  Read labels - you'll be surprised by how many products contain parabens (since there are many different parabens, just look for ingredients ending with "paraben").  Thankfully, there are some wonderful manufacturers out there who choose to AVOID junk and instead choose healthier ingredients.  Jason Naturals and Burt's Bees are two of my favorites but there are many companies out there that choose to go this route.  If there is one product that you want to start out with I would recommend lotion.  Our skin is our biggest organ and anything that is put on it is absorbed into our bodies.  Lotion would include sunblock lotion as well, especially for children.  Jason Naturals has a great sunblock with an SPF of 45 called Jason Sunblock Family which we use and love.

EWG offers a wonderful resource that you can check out (just click on the link below).  You can search for your favorite products and see what the "danger" rating is as well as find safer alternatives. And, as always, if you have any questions at all please let me know!

Thorne Research is one of my favorite supplement companies! Their high quality formulas are only available through a practitioner, so I have included my link below. Thorne not only provides top of the line vitamins, minerals and other supplements, they also cater to animal health and have a special USA Athlete Collection. Please let me know if you have questions or would like recommendations based on YOUR personal needs: